By Dave Barnes
In my climbing life I have stumbled across clubbies and cliques of climbers who bandy around a University banner or some alternate universal philosophy. In recent times a dark horse keeps running across the paddock: The Chossy Trio Renegades (CTR). Legend has it that a group of three climbing friends got together for one of their usual shindigs, knocking back drinks, and solving the problems of world, when the idea of a revolutionary climbing group came about: the CTR. One of its current members, Chase Johnson, explained it for me.

“The group was centred around Wally “Bomber T” Trevathan. I was told about the CTR after my first climbing trip with Wally at Mount Currahee, in Georgia. As we hiked back to the car, he told me of a small group of climbers called the CTR and asked, ‘Do ya’ wanna be a part of it?’ I agreed but had no idea what it would eventually turn into.”

This climbing group had its meager start, like any, but after the original trio went their own ways, Wally reconstituted it to a diverse group of four members (and keeping the original Trio name.) CTR then became comprised of Wally, Chase, “No-take” Tom McCall (a sexagerian who puts any CTR youth to shame), and Nikou Zarrabi. Nikou, a French National, was initially confused by the name Chossy Trio Renegades. When asked about the name, Wally responded: 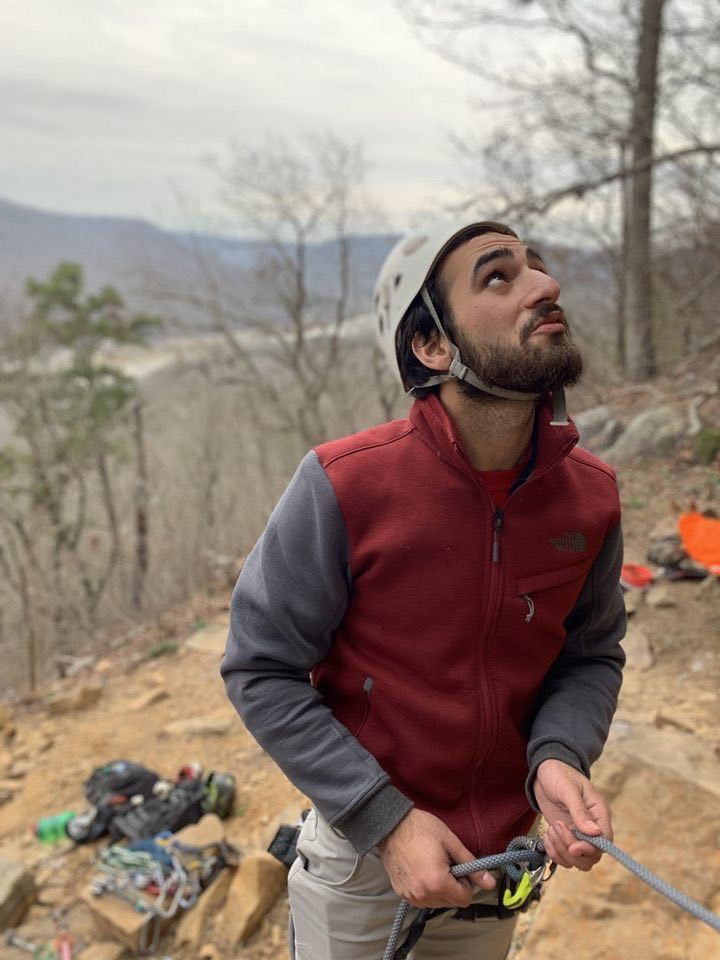 The group was a joke at first. It was me and my two friends climbing chossy rock in the upper Cumberland. We were climbing in uncharted territory; hence the name. Then I moved to Georgia and tried to find climbing partners at the gym. But with the climbing revolution, there were all these gym members who had never climbed outside.”

Nikou was one of them. After months of indecisiveness, Nikou finally trusted “Bomber T” with his life and went outside. And, “thankfully so,” Nikou says. Wally and the CTR have since taken it upon themselves to embrace gym climbers and bring them on their first outdoor climbs. Nikou was the first of many to understand why Wally did this. In Nikou’s words, “It was because Wally needed a gym partner… Seriously, though, it was because you can only experience the outdoors for the first time once. Then, you will chase the thrill the rest of your life.”

The CTR soon had candidates who desired to exit the neon lights of the plastic cave and enter the bright aura of the sun. It never gets old watching someone get an even higher fix when they touch rock; to see the excitement of a new rock-lover meeting their match. In no time, the CTR’s numbers grew, and a network began to emerge. Chase says of this time,

There are no dues to be part of the group so it’s more like an ever-changing and flowing network (sort of like Fight Club but for climbers). Its only purpose is for the dissemination of climbing knowledge and the only requirement to be in the CTR is a desire to climb (outdoors preferably).”

How cool is that?

It is well known that when CTRs pull down together, stoke is sure to follow. Nikou-bud shared with me some of the other stuff that assists gym climbers to make the leap to the cliff. Nikou shared this:

I asked Wally, ‘What does a tick bite look like?’ My CTR Mentor replied, ‘Bud, it has a tick's butt sticking out of it.’” Nikou continued, “While I didn’t have a tick, that day, I certainly caught the climbing bug.”

One member shared with Common Climber his first experience of climbing with the CTR.

​My first CTR experience was at an East Coast crag. Everybody in the group was pumped to be climbing and I pushed my grade on climbs that I didn’t believe were possible for me. In essence it was just a bunch of people climbing together for no other reason than because they loved the sport. It seems to be a group based around a vibe.”

There it was. The vibe. I wanted to get Indiana Jones with this vibe and asked that climber to name it up.

“The vibe of the group is the undying desire to climb… that’s it. We have individuals in the CTR of all races, ages, skill levels, and socio-economic backgrounds, each unified by the desire to climb. There are people in the CTR that some of us have never met. Saying that, I can guarantee you they want to get out and climb just as much as I do.”

There is a flip side to the aims of the CTRs and that is the sharing of knowledge. If you keep on smiling and laughing, they will top-rope, lead, aid, and multi-pitch - something for any member. Chase said, ​

I now consider myself to be a somewhat proficient multi-pitch trad leader, which would have never been possible if I didn’t have the CTR.”

So, if you are looking for climbing pals and are more interested in having fun than climbing in beast mode, it might well be that the CTR has you covered.”

Now that’s a feast for a Common Climber’s ears. 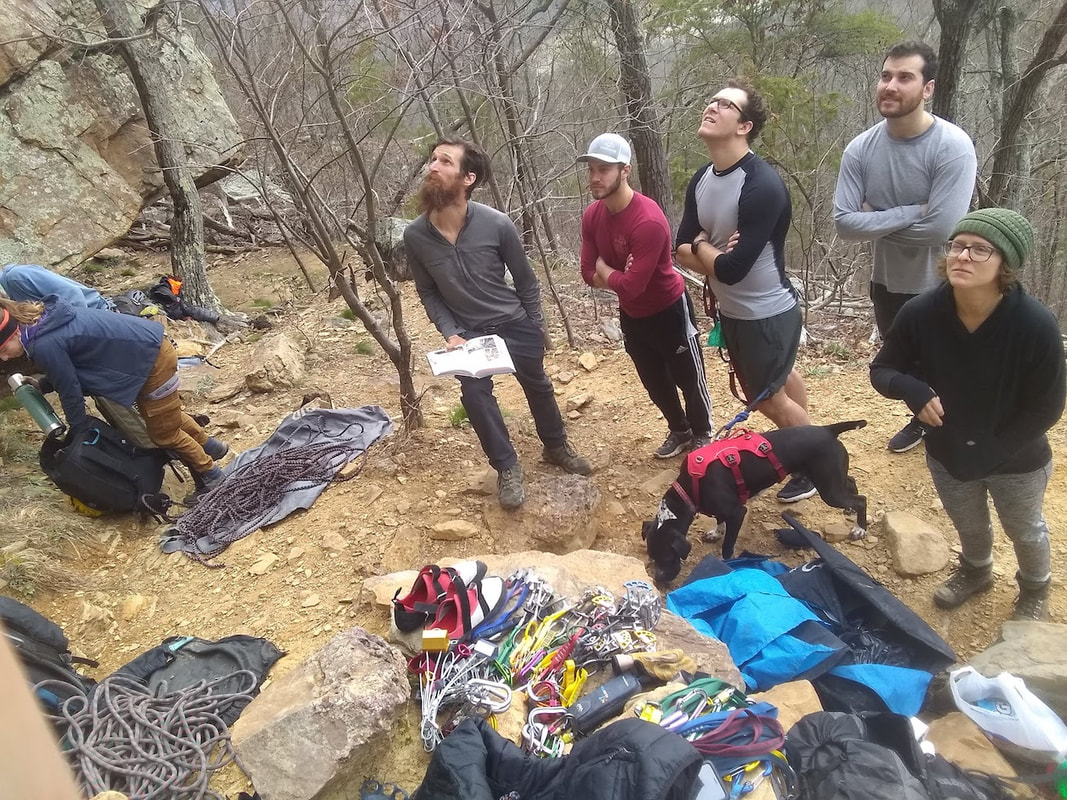