Sébastien Berthe Free Climbs the Nose From the Ground Up

​An Interview for Common Climber By Dave Barnes
ED NOTE: Sébastien Berthe​ is the 7th person to free climb El Capitan's The Nose and the first to do it from a "ground up" ascent leading. Seb lead all of the pitches above 5.11d. A ground up ascent means he did not come in from above to work out specific pieces of the climb. Instead, he worked each pitch from bottom to top until he got it clean. 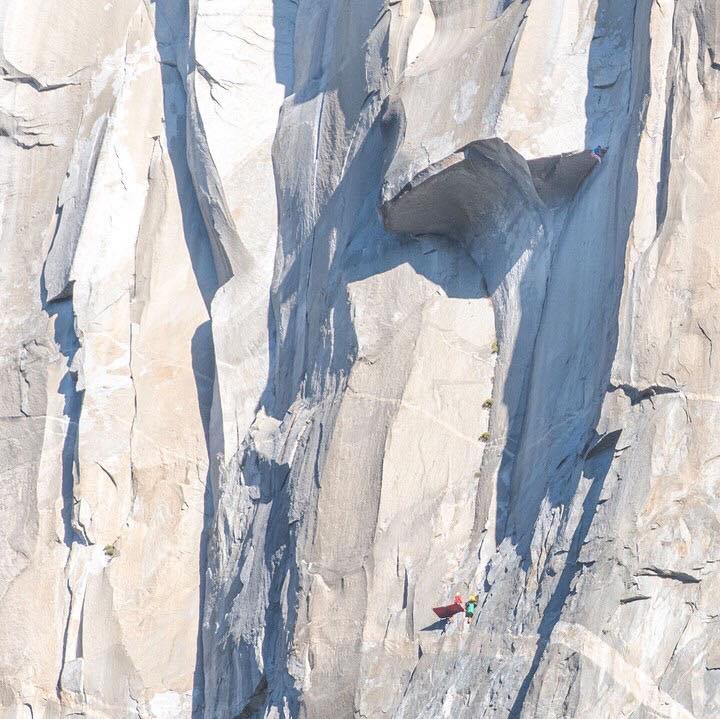 Photo Credit: Alex Eggermont
​Sébastien Berthe taps into his internet account in Belgium. Seb, is no ordinary young key board tapper, this 26 year old climber who freed the Nose of El Capitan in the United States in the second week of November, 2019 after an eight day effort from the ground up. Seb climbed the route accompanied by his switched-on partner, Loic Debry. Seb led every pitch.

I caught up with Seb for Common Climber and he shares the stoke of his ascent in the following.

Seb was taught to climb by his father as a child and has always had dreamed of climbing around the world. Twenty years of quelling his ferocious appetite to climb was leading him to this moment.

“Freeing The Nose has been a dream since I was a child, but the first time I seriously thought about it was three years ago, when my Swiss friend Nicolas Preitner and I did the route in a day. It was my first time on it and while I was aid climbing the crux pitches, I knew I'd give a proper free attempt one day.”

Seb has been building his Yosemite resume with hard-as free ascents of The Heart Route in 2016 followed by  Freerider (5.13/28) in a day in 2017. He was feeling confident. 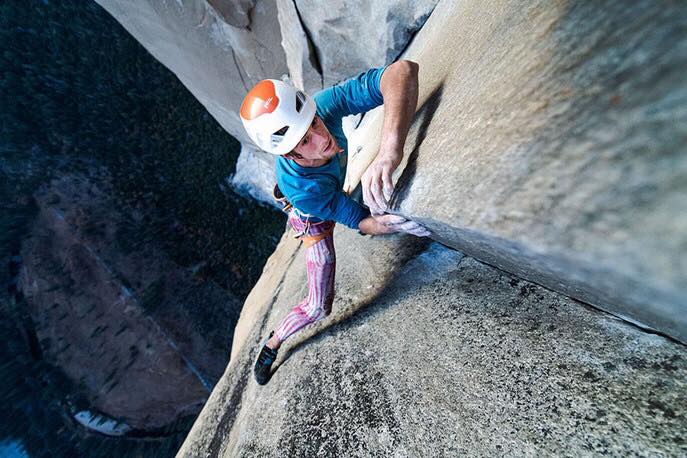 Photo Credit: Alex Eggermont
​“In 2017, I got on the route with my father on a regular 3-days ascent. My goal was to free-climb as many pitches as possible. Unfortunately, I couldn't try the roof as it was wet and tried only once the corners as we had to keep going toward the summit to catch our flight back home.”

Seb was possessed. I’m sure he scrolled down every topo and memorised all the beta to shake out that itch.  Two years later he was back.

“Freeing The Nose was the main goal of this year's 3-weeks trip. The ground up style is a natural style in Belgium. I guess it comes from Nico Favresse and Sean Villanueva (two of his mentors).

Climbing the Nose is like holding the body of a lover. You never tire of the lovers feel and the lover continues to surprise. I wanted to know what Sébastien favourite move was on this affair?

“Definitely the changing corners section, which was probably the craziest kind of moves I've ever climbed. From the ground freeing Nose took eight days but four were spent working just on those corners.”

Lovers often reach impasses but the climb let him have his way and he climbed on through to El Cap tree.

Listening to Seb he sounded like a young man with a great passion to climb. It was obvious to me he was inspired and of course the climbing he had done with his dad was evidence there is a strong family link. 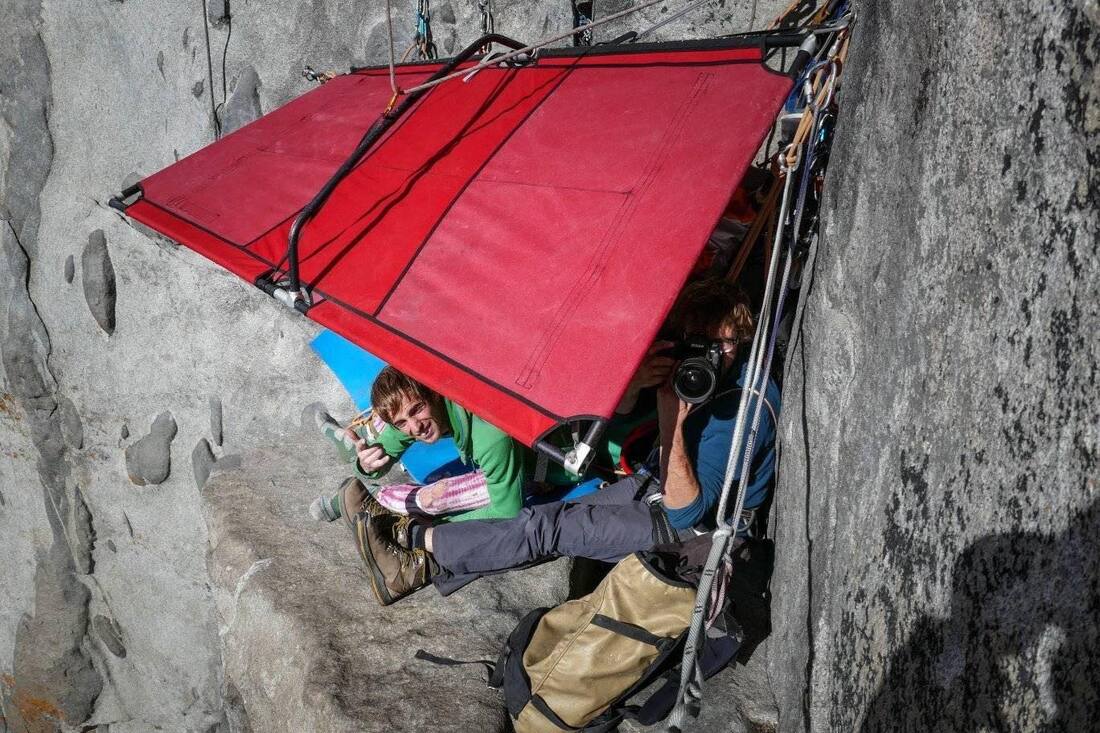 Photo credit: Loic Debry
“My father introduced me to climbing when I was young and I think he is quite proud! Not because I climb hard, more because I am still so passionate about this sport. what I really love about climbing are all the possibilities that our sport can offer. I could not imagine doing only one discipline of climbing. I love bouldering, I love lead climbing, I love trad and bigwall climbing, I enjoy competition.”

Freeing the Nose is not easy, there was much preparation and Sébastien’s ground up effort was intense. However Seb is young and I’m sure he has more to give. I wanted to know if he thought he could do the Nose ground up in one day with no falls?

“Mmm. It might be possible indeed. Not sure I am gonna try it next time, but for sure it is something I am interested in. However, no falls is a great challenge; the roof and the corner are so hard that you might fall at any attempt even if you know the moves perfectly well.”

The energy of young guns like Seb is inspiring and makes me feel like really old. Being in his early twenties means the best is yet to come. I asked him what could be next, maybe a trip to Australia?

“So many routes are in my mind... Of course Australia is in the list! Names such as Arapiles, The Blue  Mountains and rites like, Punks in the Gym (32/5.14a) attract me a lot!”

Seb has achieved much for a man who comes from such a flat country!  He had some advice for young climbers wanting to try big challenges.

“I don't think there is a perfect recipe. As I still consider myself a young guy wanting to try big challenge, I am also still looking for advice on how to move forward. Up [until] now, what has worked for me is, follow my passion and when I fail, I keep going until I get it! And of course, do not listen to those people who tell you about what you are not capable of! Be boldness. [How could I edit that? Too good].
​
I expect we will see and hear more of Sébastien Berthe of Belgium in the near future. I asked him about the 2020 Olympics in Japan.

“Yes, for sure I am interested in Olympics and I tried but could not qualify as the qualifying rounds were really hard...”

That maybe so but what Seb has added is another solid European contribution to the free climbing revolution that continues to spin throughout the Big Walls of Yosemite Valley. I am excited to see a new climbing face inspire another international generation to think big, dig deep and share their stoke with a world that so desperately needs hero’s.